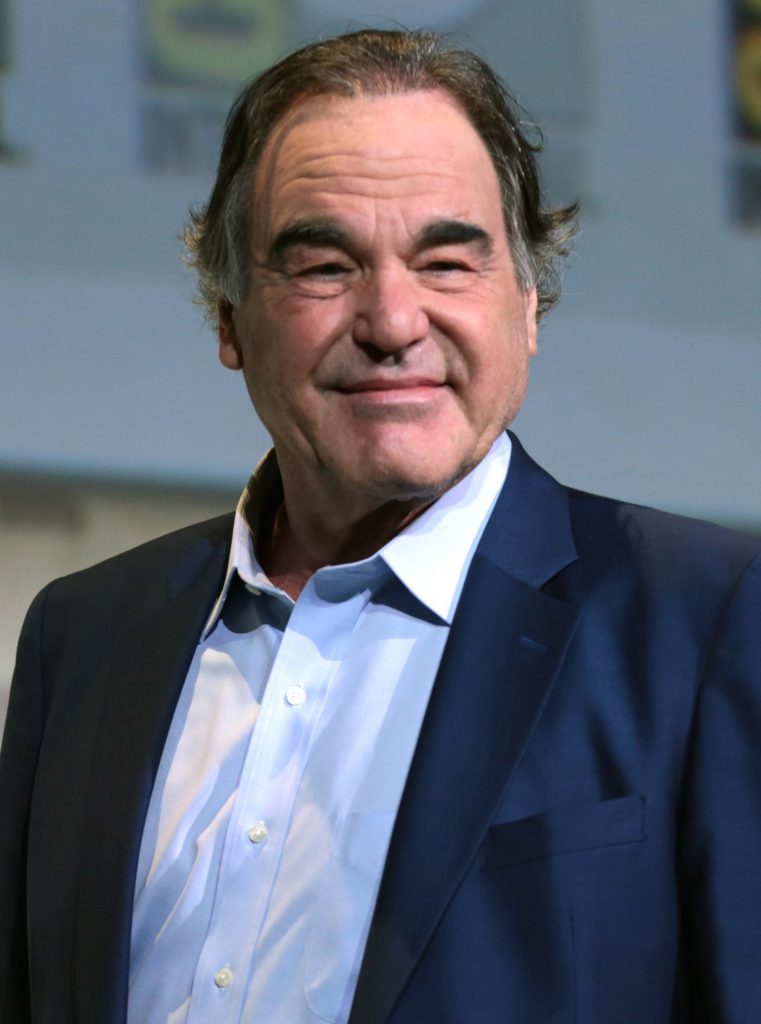 Oliver Stone is a director and screenwriter known for films like “Platoon,” “J.F.K.,” and “Natural Born Killers.”