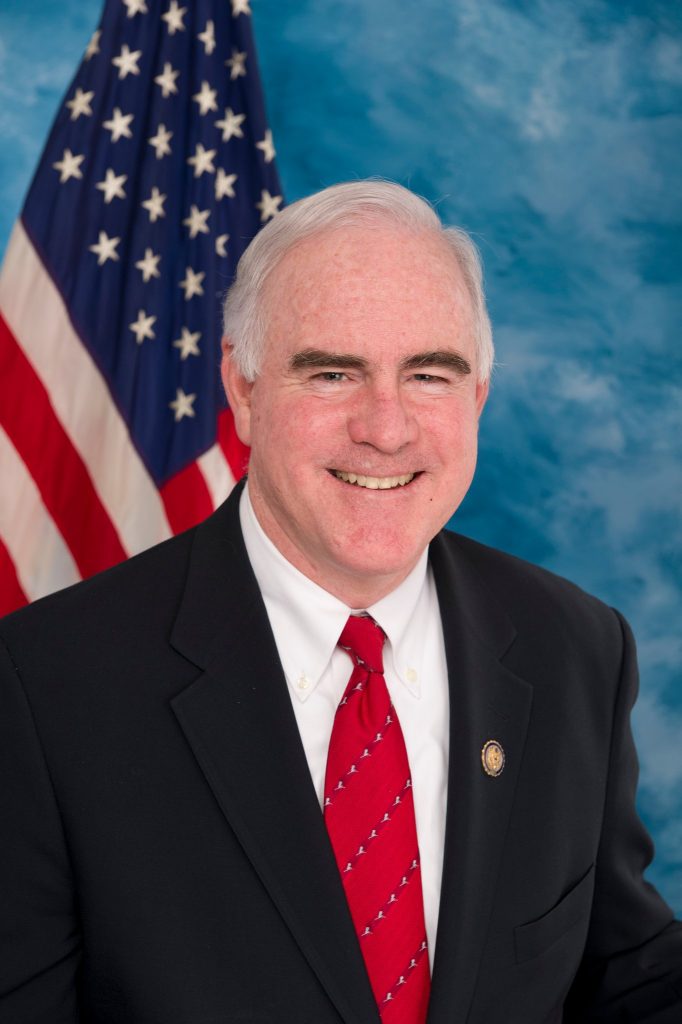 Patrick Meehan is a former member of the United States House of Representatives, where he represented Pennsylvania’s 7th congressional district from 2010 until his resignation in 2018.  Before serving in Congress, Meehan was the District Attorney of Pennsylvania’s Delaware County and the US Attorney for the Eastern District of Pennsylvania.

In January 2018, the New York Times reported that Meehan used taxpayer money to settle a sexual harassment complaint made by a female staffer.  The woman claimed that after she rejected his sexual advancements, he became hostile, causing her to eventually leave the job.

Meehan denied seeking a sexual relationship but made several unusual admissions, including that he called her his “soul mate” and that he reacted poorly when he learned she had a boyfriend.

In response to the scandal, Meehan announced that he would not seek re-election.  In April 2018, Meehan instead decided to resign his seat early.