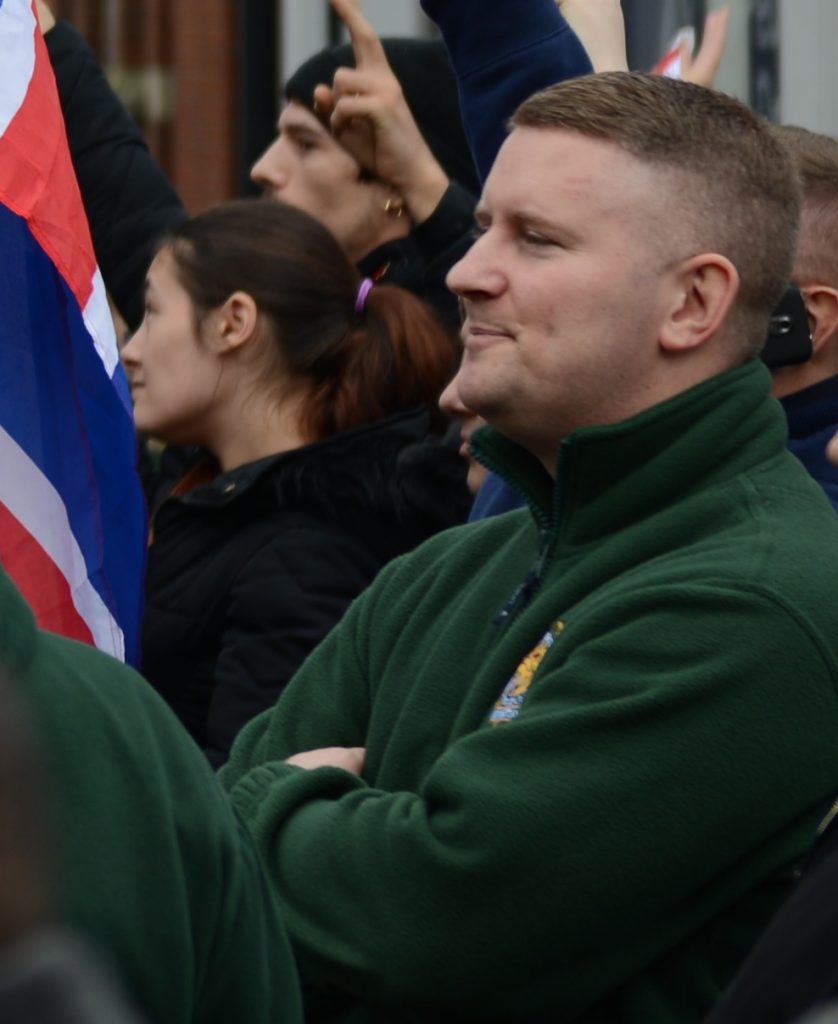 Paul Golding is the leader of Britain First, a far right-wing British political party. He stood as a candidate for several elections, including mayor of London (twice) and MP for Sevenoaks.

In 2017, a woman accused Golding of sexual assault.  She alleged after holding a political rally against sex abuse by Asian immigrants, Golding assaulted her at a hotel.  Golding acknowledged having sexual contact with the woman but claimed that it was consensual.  Police arrested and released him pending an investigation.