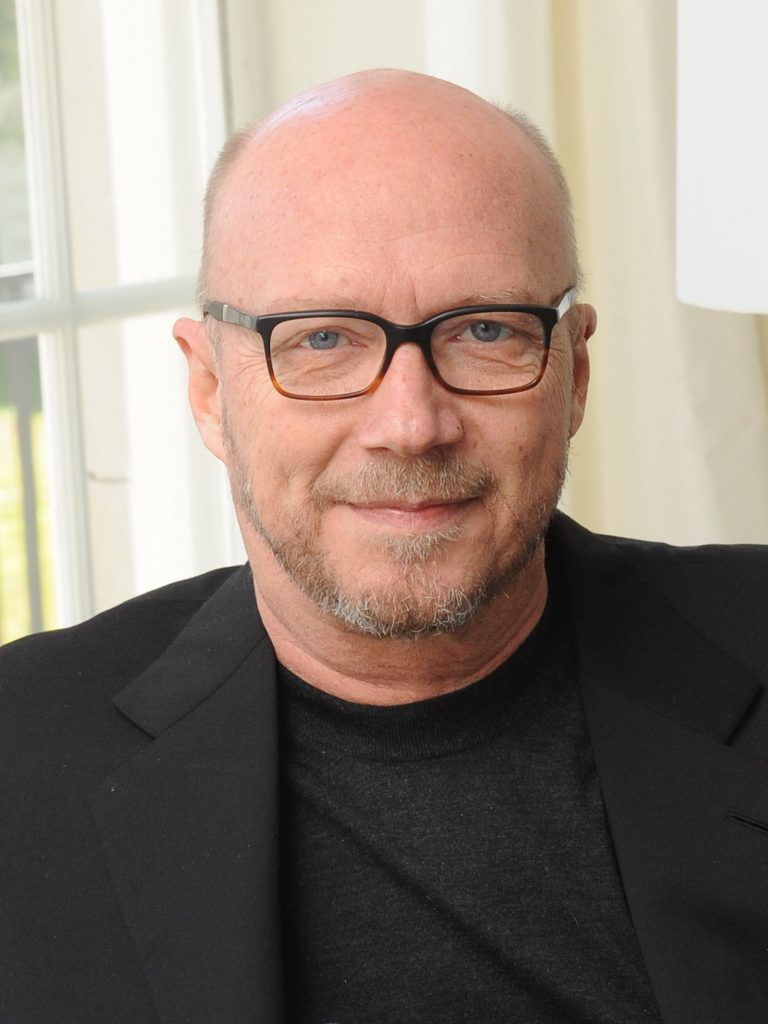 Paul Haggis is screenwriter, producer and director.  He’s known for his work on films like Million Dollar Baby, Crash, Casino Royale, and Terminator Salvation, was the co-creator of Walker, Texas Ranger, and was the creator of the show Due South.

In December 2017, Haggis was accused of raping a woman in his New York City apartment in 2013. Haggis denied the accusations, and claimed that the accuser is an extortionist who threatened to make an accusation unless he paid her $9 million. In 2022, Haggis was found civilly liable for this alleged assault, and ordered to pay at least $7.5 million.

In June of 2022, Haggis was arrested in Italy and charged with allegedly raping a woman in southern Italy.

Al Gore
Vice-President of the United States, US Senator