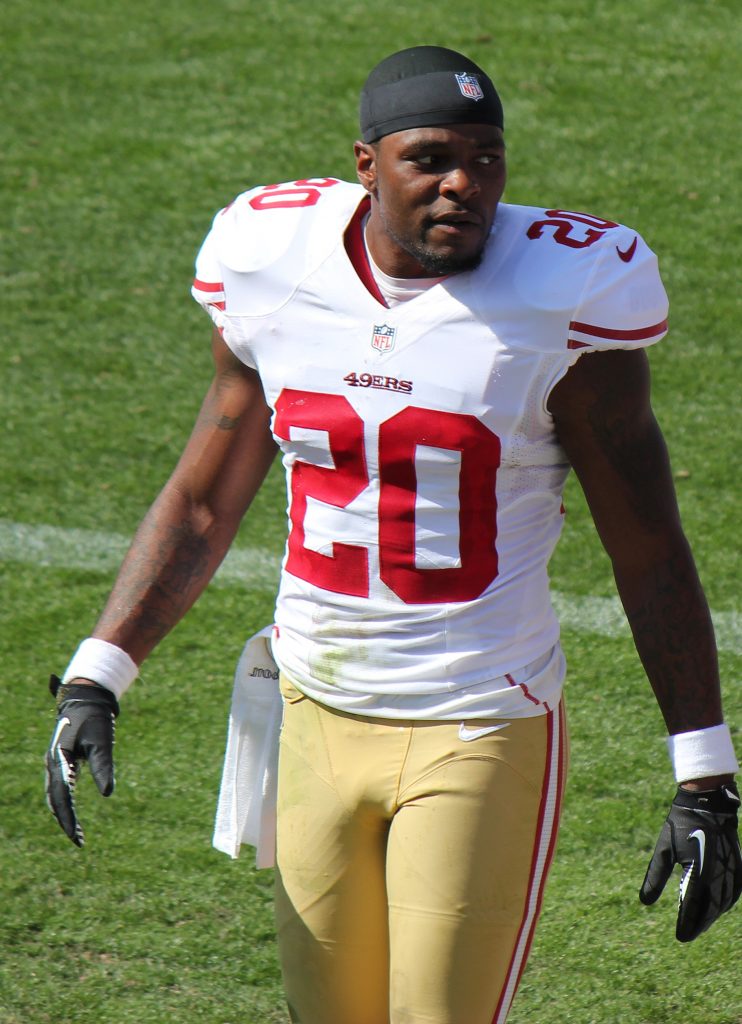 Perrish Cox, a player on the National Football League. (link) by Jeffrey Beall is licensed CC BY 3.0 (link)

Perrish Cox is an American football player who played for many teams, including the Denver Broncos, The San Francisco 49ers, the Seattle Seahawks, and the Tennessee Titans.

In 2010, Cox was arrested and charged with drugging and raping a woman in Colorado. In 2013, Cox was found not guilty of the charges.

Sexual abuse of a young boy