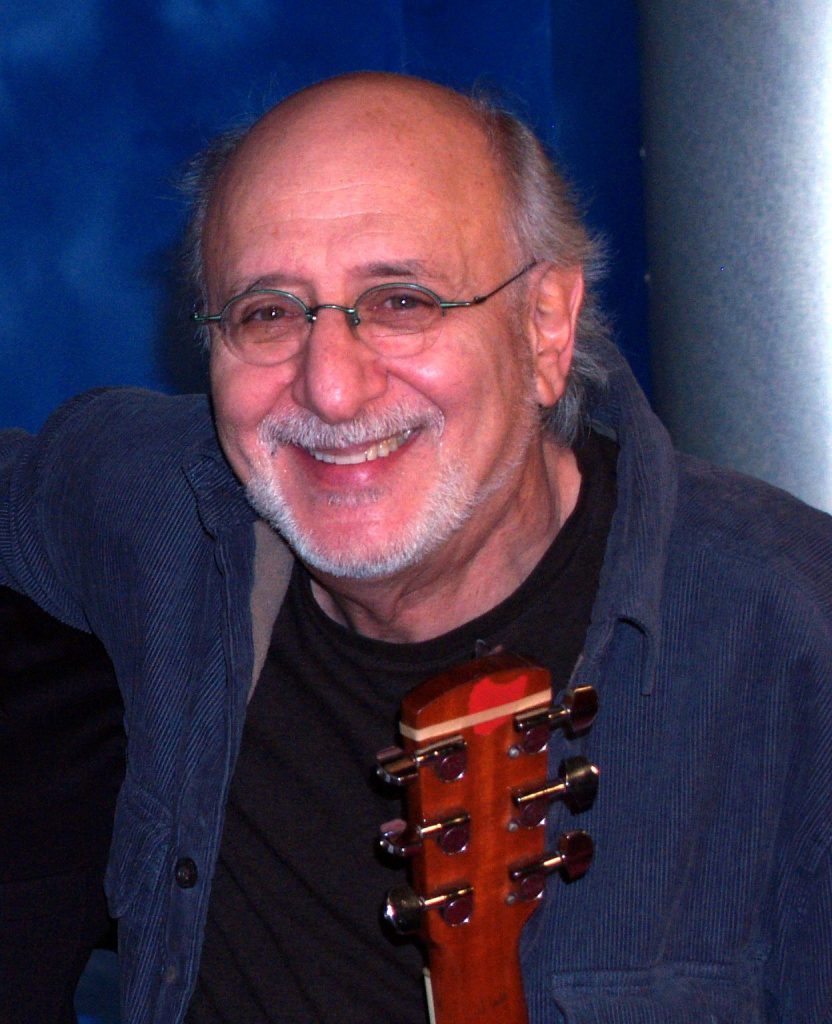 Peter Yarrow is a singer and songwriter best known as a member of the folk band Peter, Paul and Mary and as co-writer of the song Puff, the Magic Dragon.

Yarrow was sentenced to three months in prison for taking indecent liberties with a 14-year-old girl.  He was pardoned by President Jimmy Carter in 1981.