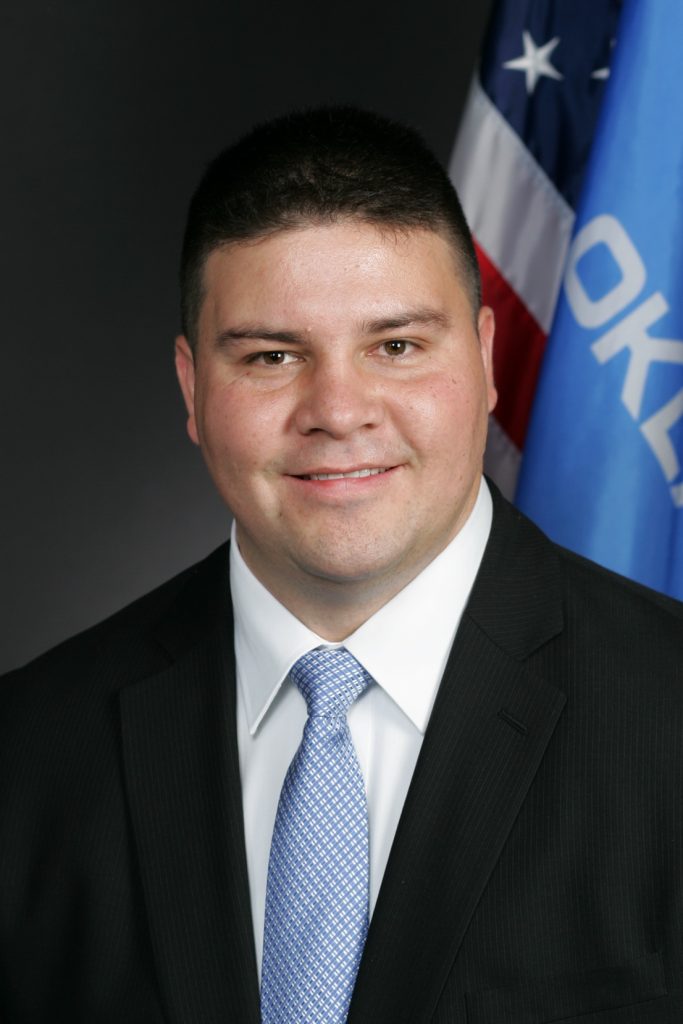 Ralph Shortey was a member of the Oklahoma State Senate until 2010 until his resignation in 2017.

In March 2017, Shortey was charged with a number of crimes related to Shortey’s alleged hiring of a 17-year-old boy as a prostitute. In November 2017, Shortey pled guilty to one count of child sex trafficking and faces at least 10 years in prison.