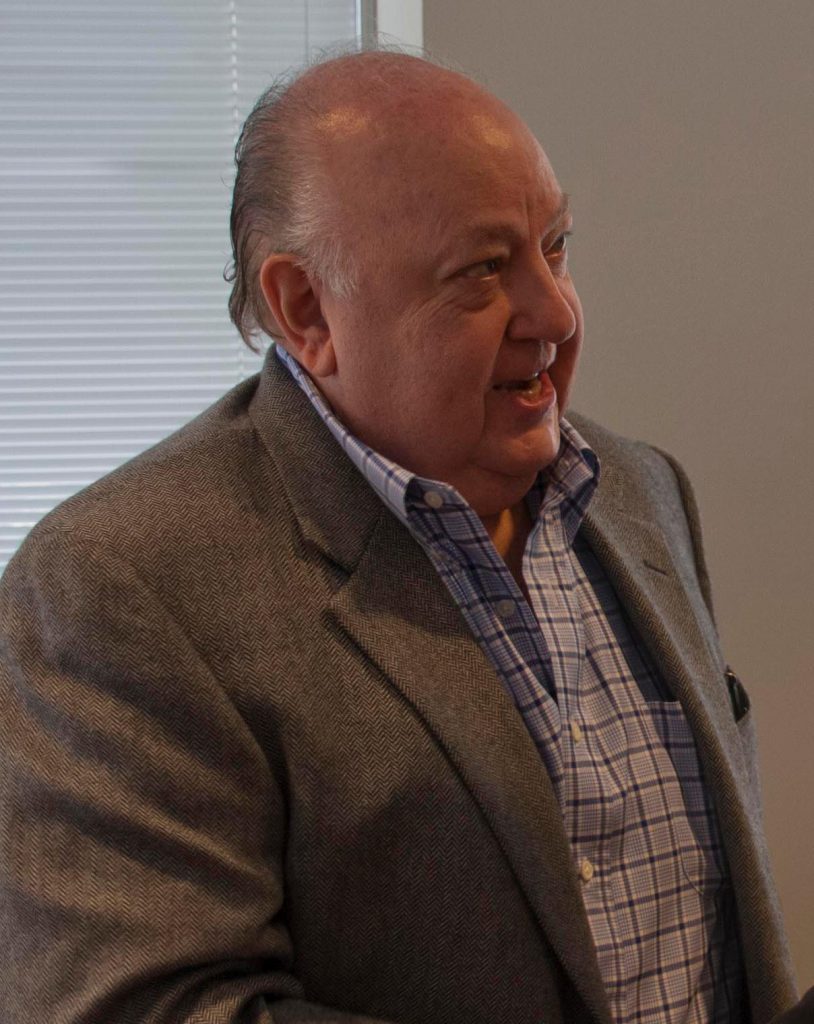 Roger Ailes was the CEO of Fox News.  Before this role he was a consultant for Republican presidents, including Richard Nixon, Ronald Reagan and George HW Bush.

In 2016 Fox News anchor Gretchen Carlson alleged that Ailes had fired her after rejected his sexual advances. Soon after another Fox anchor, Megyn Kelly, also alleged that Ailes had made unwanted sexual advances earlier in her career.  Alies resigned as CEO of Fox News in July of 2016, and several other women publicly accused him of sexual harassment.