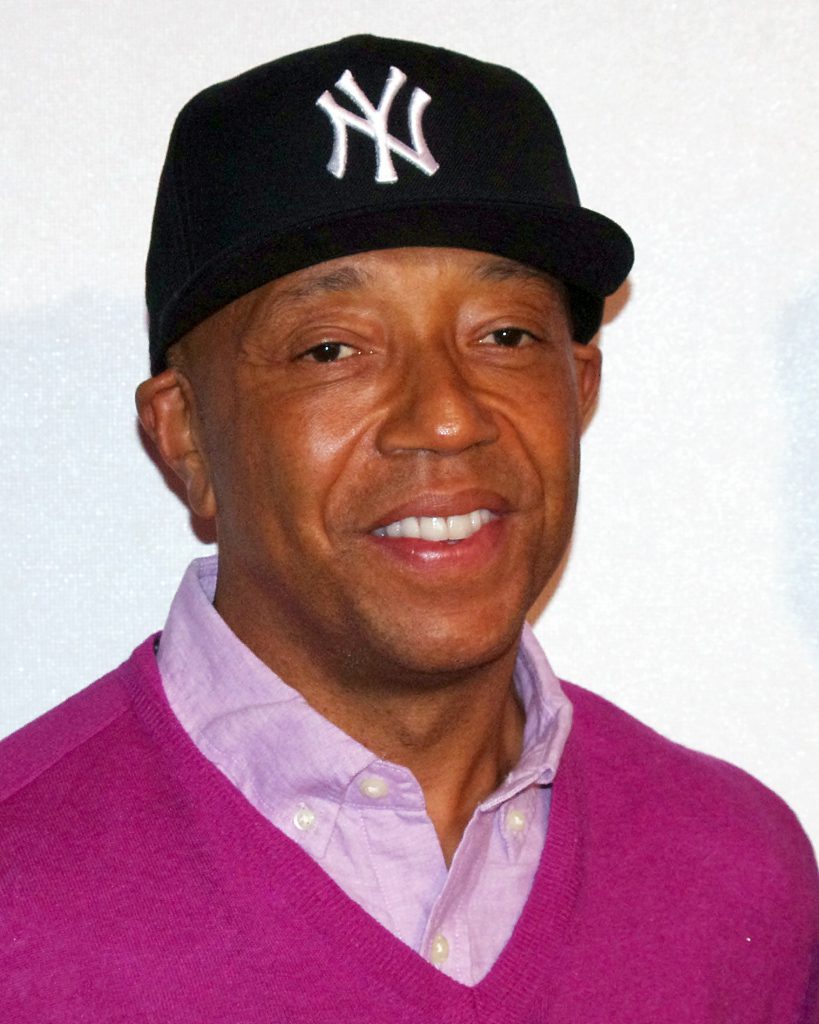 Russell Simmons at the world premiere of Mansome at the 2012 Tribeca Film Festival. (link) by David Shankbone is licensed CC BY 3.0 (link)

Russell Simmons is a music producer and record label executive.  He is known for co-founding the Def Jam record label with Rick Rubin, for creating the clothing line Phat Farm, and for his involvement in the HBO program Def Comedy Jam.

In November and December 2017, Simmons was accused of multiple serious allegations of sexual misconduct.  They include: