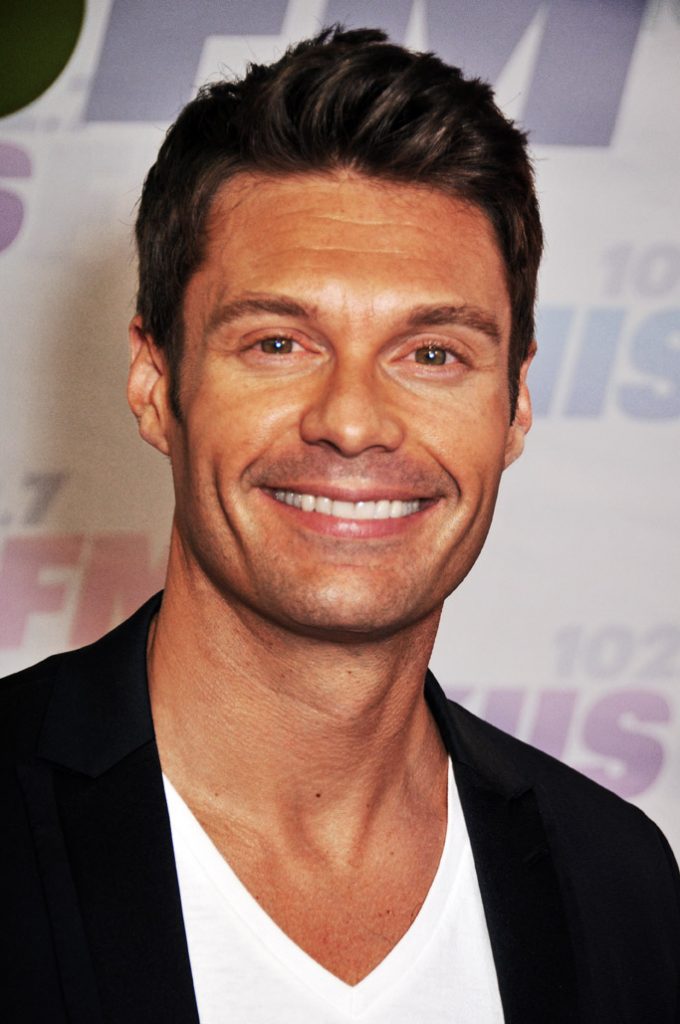 Ryan Seacrest is a radio/television host and producer. Seacrest is best known for hosting American Idol. He has also worked on Dick Clark’s New Year’s Rockin’ Eve, Live with Kelly and Ryan, American Top 40, and On Air with Ryan Seacrest.

In November 2017, it emerged that sexual misconduct allegation has been brought against Seacrest by a former E! Channel wardrobe stylist.  Seacrest denied the allegations.  The Hollywood Reporter reported that the alleged victim asked for a significant amount of money in exchange for her silence about the allegations.