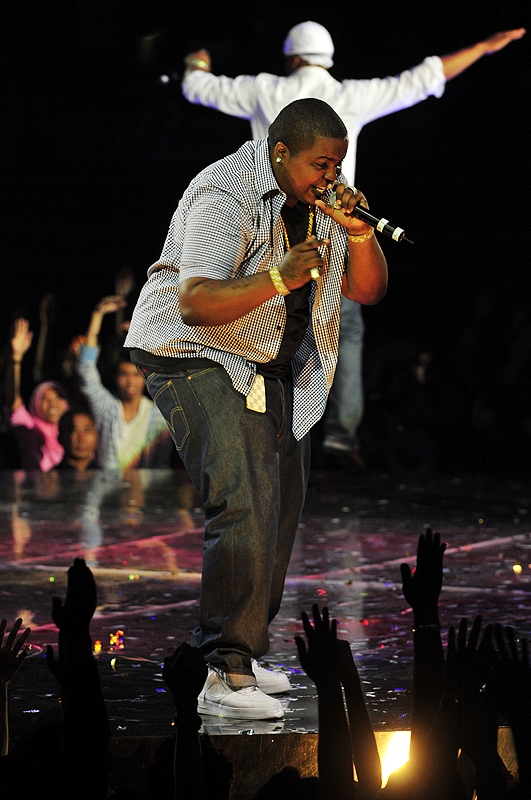 Sean Kingston is a singer know for popular songs like Beautiful Girls, Fire Burning, Take You There, Me Love, and Love Like This.

In 2010, a woman accused Kingston of forcing her into sex with him, his bodyguard, and a member of his band in a Seattle hotel room.  Kingston denied the charges.

In 2013, she filed a lawsuit for $5 million against Kingston.  The lawsuit was later settled under unknown terms.