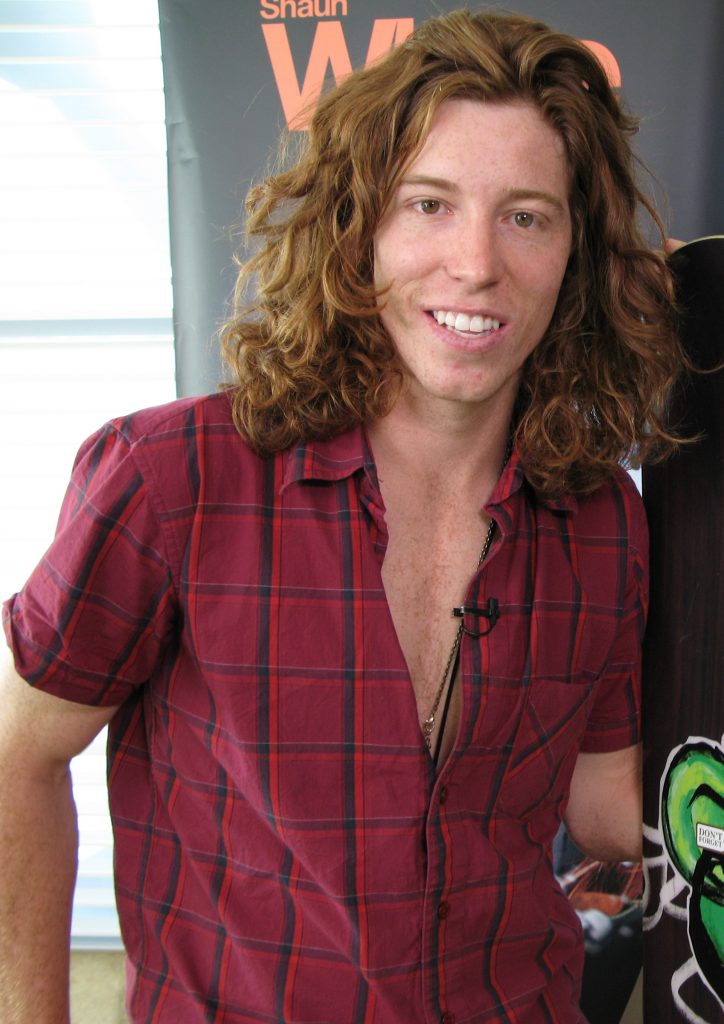 In 2016, White’s former band member accused him of sexual harassment, and that he sent the alleged victim distasteful text messages.  In 2017 a settlement was reached.

Paying for Sex with a Minor

Sexual abuse, including of minors