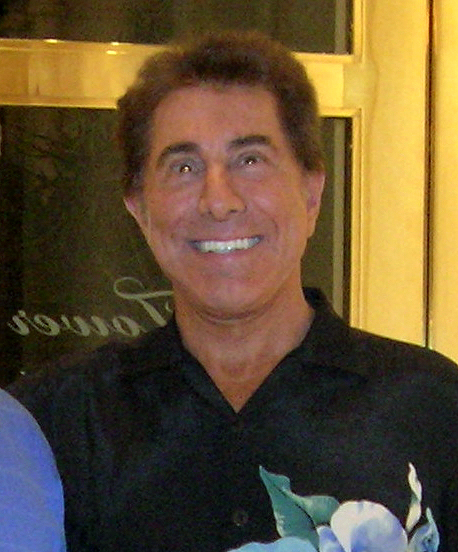 Steve Wynn is a businessman best known for his investments in real estate and casinos. He is estimated to be worth several billion dollars. Wynn is a prominent donor to the Republican Party and conservative causes, and from 2017 to 2018 he served as finance chair of the Republican National Committee.

In 2018, Wynn was accused of sexual misconduct by dozens of women.  Several of these accusations involved sexual harassment and assault.  Wynn denied the allegations, but resigned as RNC chair.

Indecent assault on a child under 16