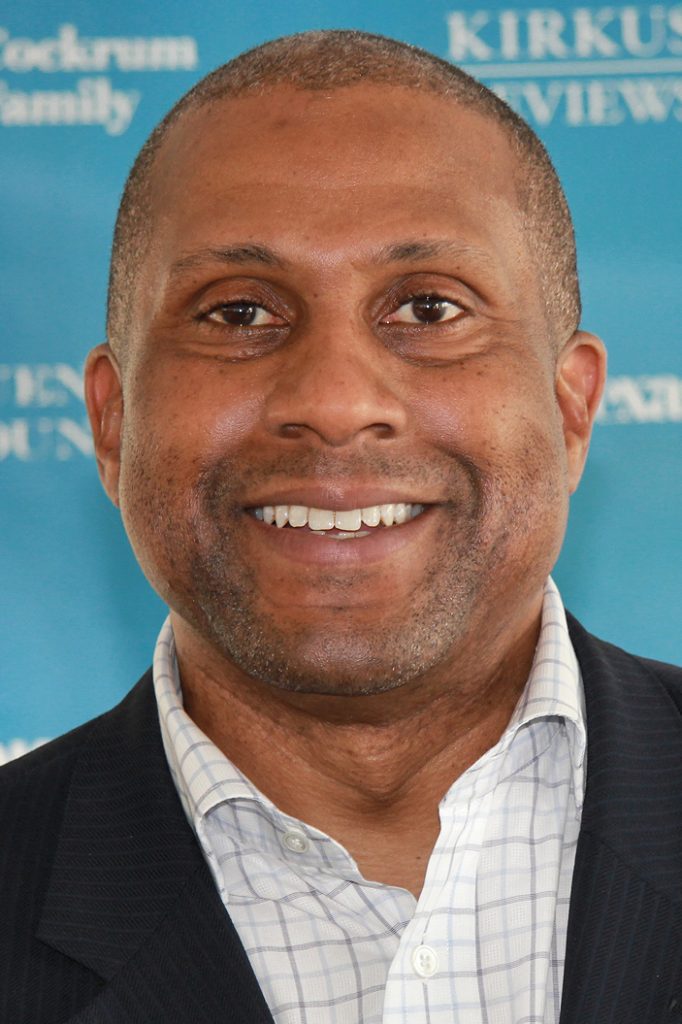 Tavis Smiley is a talk show host best known for his work on the public radio program The Tavis Smiley Show.

In December 2017, Smiley was suspended from his PBS program after allegations emerged that he “had sexual relationships with multiple staff members, some of which reportedly felt that their relationship with the TV host was connected to their employment status.”

In a Facebook post, Smiley denied the allegations and said that he’d only has “a consensual relationship with a colleague years ago.”