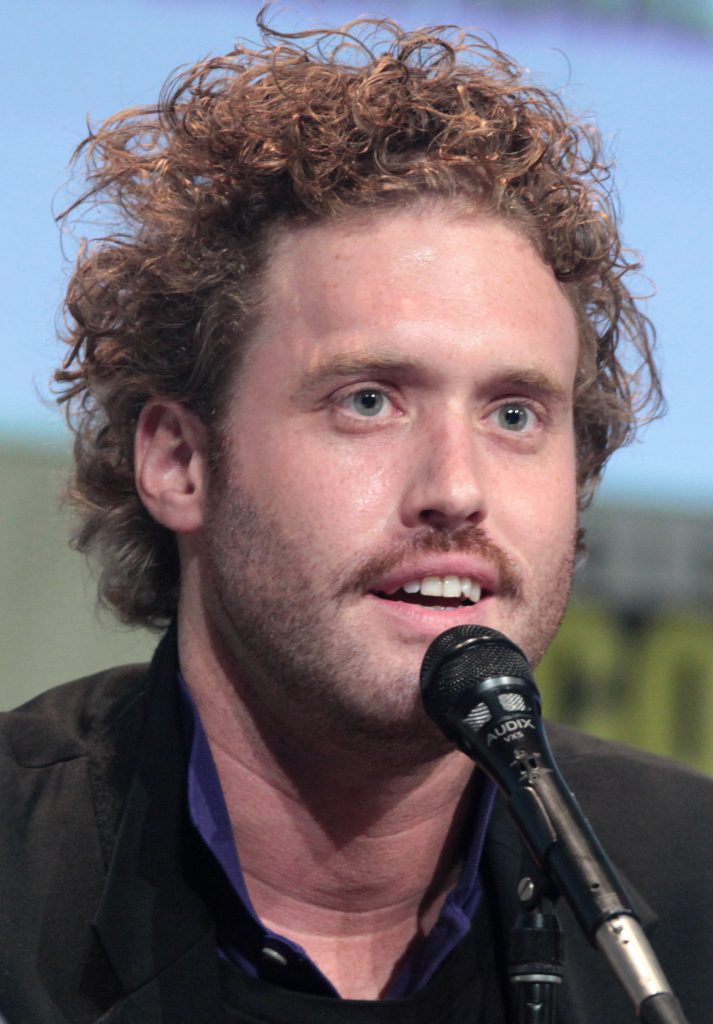 T.J. Miller is a stand-up comedian and actor best known for his role as Erlich Bachman on the HBO television program Silicon Valley. He has also appeared in other productions, including Deadpool, Ready Player One, The Emoji Movie, Goon: Last of the Enforcers, Crashing, Office Christmas Party, Big Hero 6, Transformers: Age of Extinction, How to Train Your Dragon 2, High School USA!, Gravity Falls, Rock of Ages, Ice Age: A Mammoth Christmas, Our Idiot Brother, Yogi Bear, Get Him to the Greek, She’s Out of My League, How to Train Your Dragon, Extract, and Cloverfield.

In December 2017, Miller was accused of violently sexually assaulting a women while they attended the George Washington University. She alleged that while their sexual encounter began consensually, Miller performed several unwanted actions, including choking her, penetrating her anally, penetrating her with a beer bottle.  She also said she suspected that during an earlier encounter he violently shook her and punched her hard enough to fracture her tooth, although she was too intoxicated to have an entirely clear memory of the incident.