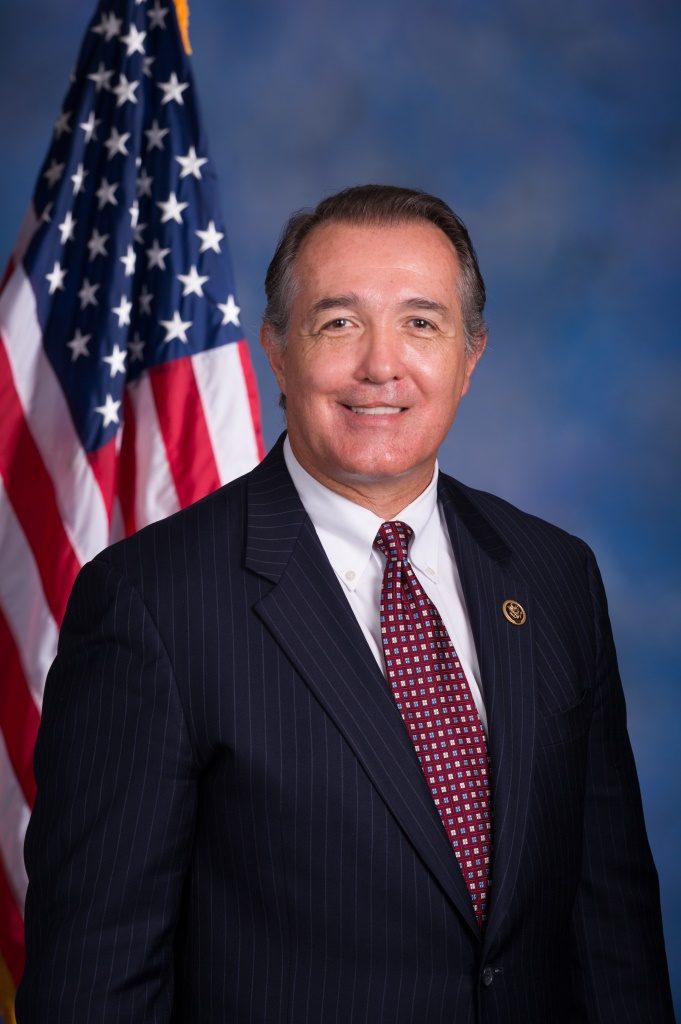 Franks resigned in December 2017 following allegations that he offered two of his staffers $5 million to conceive a child for him. Franks responded that he requested that they serve as surrogates only, but resigned after pressure from Congressional leadership.

Sexual assault of a 14-year-old girl