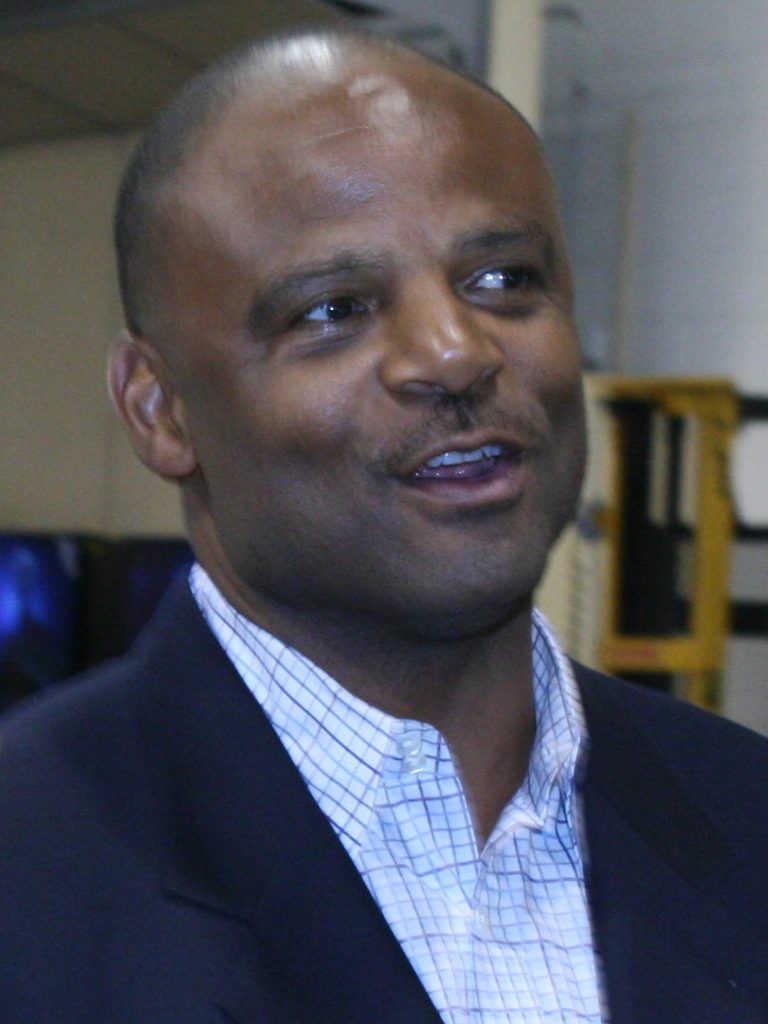 Warren Moon is a former professional football player, who played for the Houston Oilers, the Minnesota Vikings, the Seattle Seahawks, the Kansas City Chiefs, and the Edmonton Eskimos.

In 1994, cheerleader for the Minnesota Vikings accused Moon of sexual harassment.  That lawsuit was settled in 1995.

In 2017, Moon was accused of sexual harassment by a personal assistant.  That lawsuit was settled in 2019.