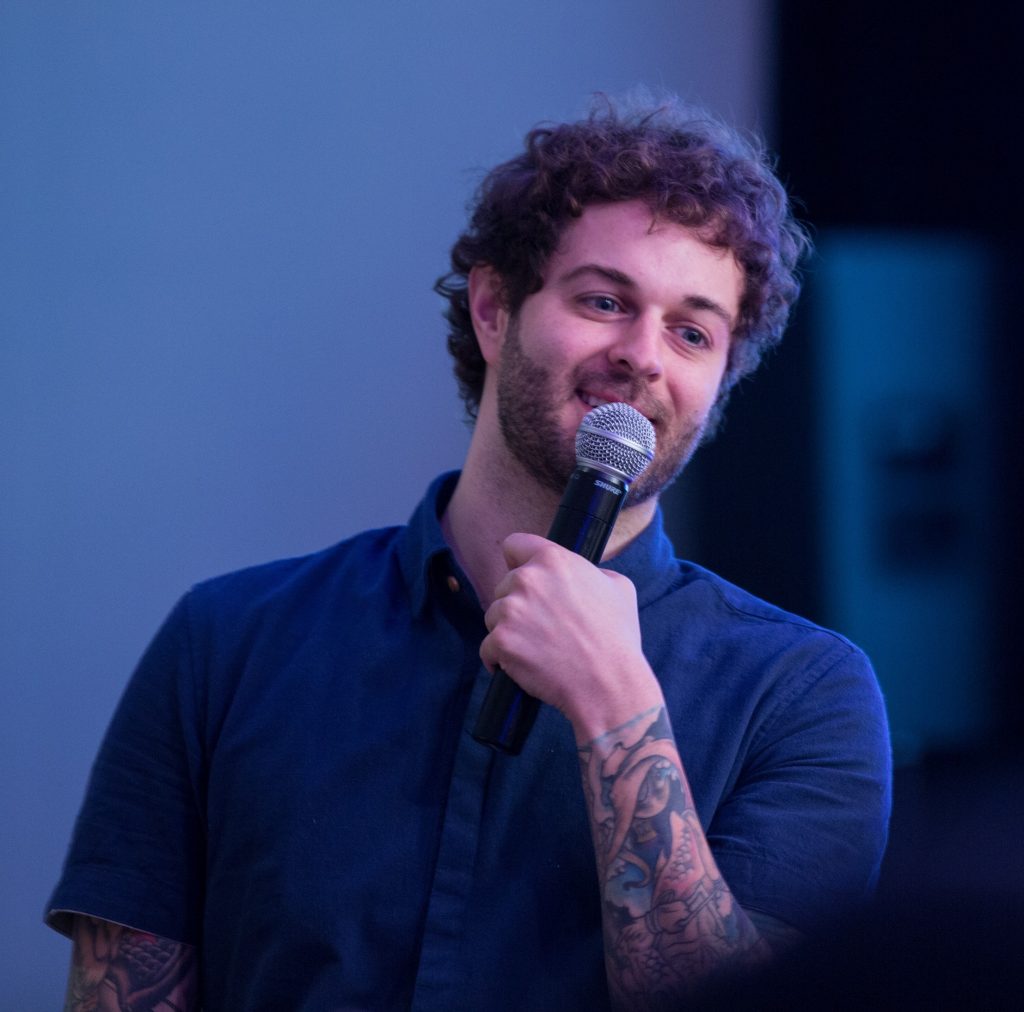 Curtis Lepore is an internet performer best known for his Vine videos.

In October 2013, Lepore was accused of rape by his then-girlfriend. Lepore was arrested and pled not guilty to the charges.  In 2014 he pled to the charge of felony assault, with the charges reduced to misdemeanor assault after the performance of  community service and counseling.