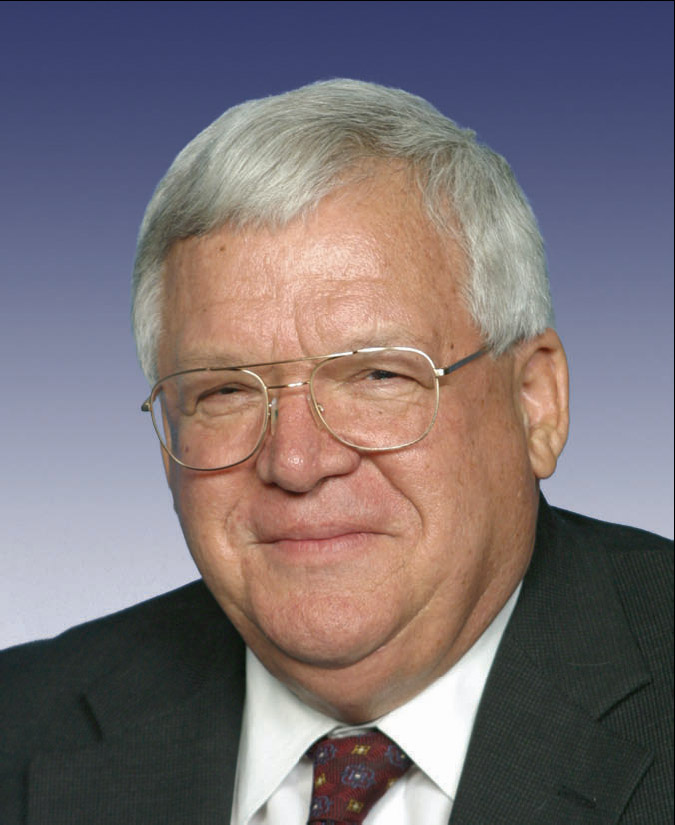 During the course of an investigation about “structured” bank withdrawals, allegations emerged that Hastert sexually abused three students when he was an employee of a high school in the 1970s.

Hastert admitted that he had molested boys during his time at the high school, corroborated some of the accusations, and did not deny others, claiming only that he did not remember the events.