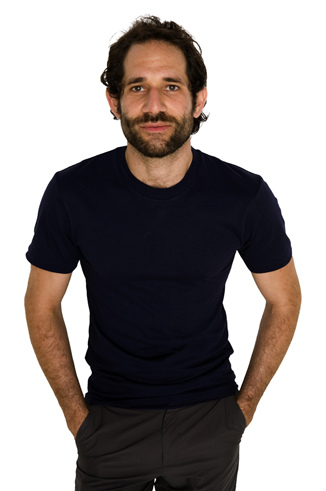 Don Charney founded the clothing brand American Apparel, and served as the company’s CEO from 1989 until 2014, when he was removed by the board of directors.

Don Charney faced allegations of inappropriate sexual behavior in the workplace for many years. While being interviewed for an article in Jane magazine in 2004, Charney masturbated in front of author multiple times and openly discussed sexual relationships with his employees.

In 2006 he was sued for sexual harassment by a salesperson, and in the deposition admitted to referring to women as “cunts” and walking around his workplace in his underwear.

During an internal investigation that led the American Apparel board of directors to dismiss Charney, they found “voluminous evidence of Mr. Charneys sexual liaisons with employees and models,” and that he had kept videos of these encounters with employees on a company server.  They also found that he sent pornographic videos and photos to employees.  They also allege that he used ethnic slurs to refer to employees.