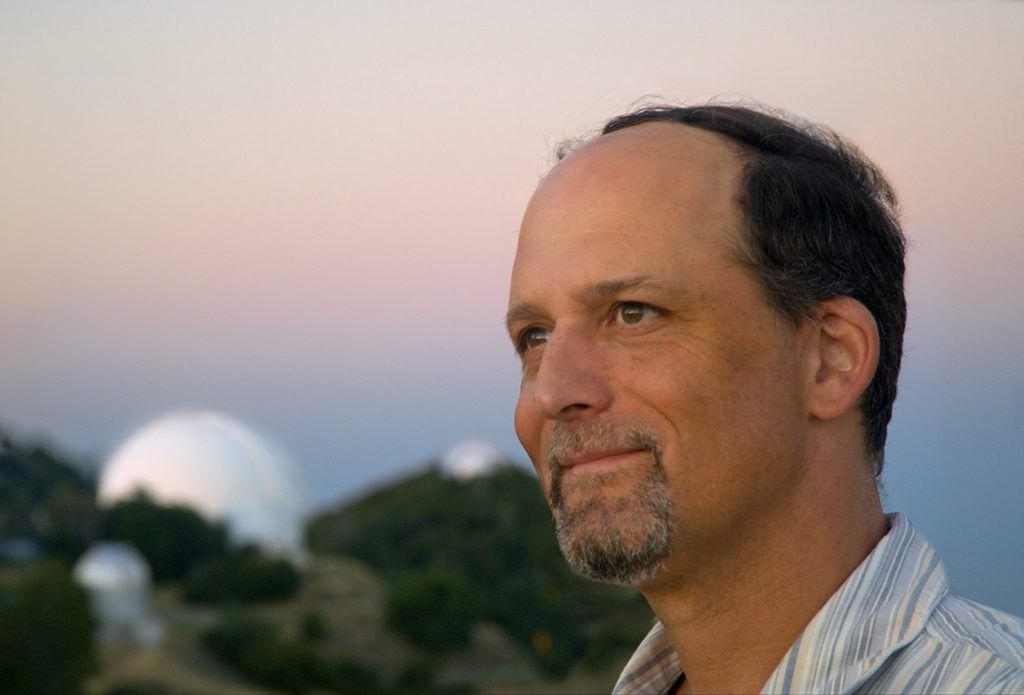 Geoffrey Marcy is a prominent astronomer best known for his work recognizing and discovering “exoplanets,” which are planets outside our solar system.

In 2015, while he was a professor at University of California, Berkeley, Marcy was accused of multiple incidents of sexual harassment. The allegations included repeated inappropriate physical contact, including unwanted kissing, groping, and massages.