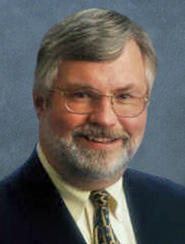 Jack Latvala is a member of Florida Senate, representing the Pinellas County area, and has served since 2010.  He previously held the office from 1994 to 2002.  He was also a candidate for Governor of Florida for the 2018 election.

In November 2016, six women accused Latvala of groping and sexually harassing them.  The women alleged that he touched their buttocks and other private parts and made inappropriate comments about their weight and breast size. Several women alleged that it was understood that allowing this behavior from Latvala would ensure more favorable treatment.

In January 2018, Latvala resigned from the Florida Senate.

Child pornography, traveling to engage in sexual conduct with a minor