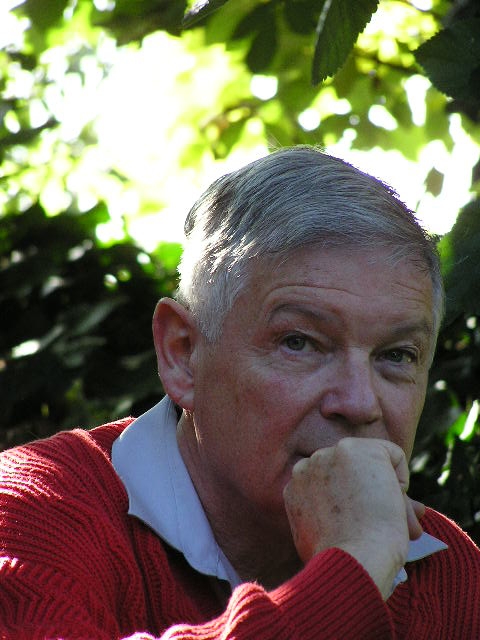 László Marton is theater director and was the artistic director of the Vígszínház, a theater in Budapest.

In October 2017, Toronto’s Soulpepper Theatre Company revealed that it had cut ties with Marton in 2015 in response allegations of sexual harassment, saying that “Marton’s behaviour was both unacceptable in human terms and in violation of Soulpepper’s past and present policies and codes of conduct.”