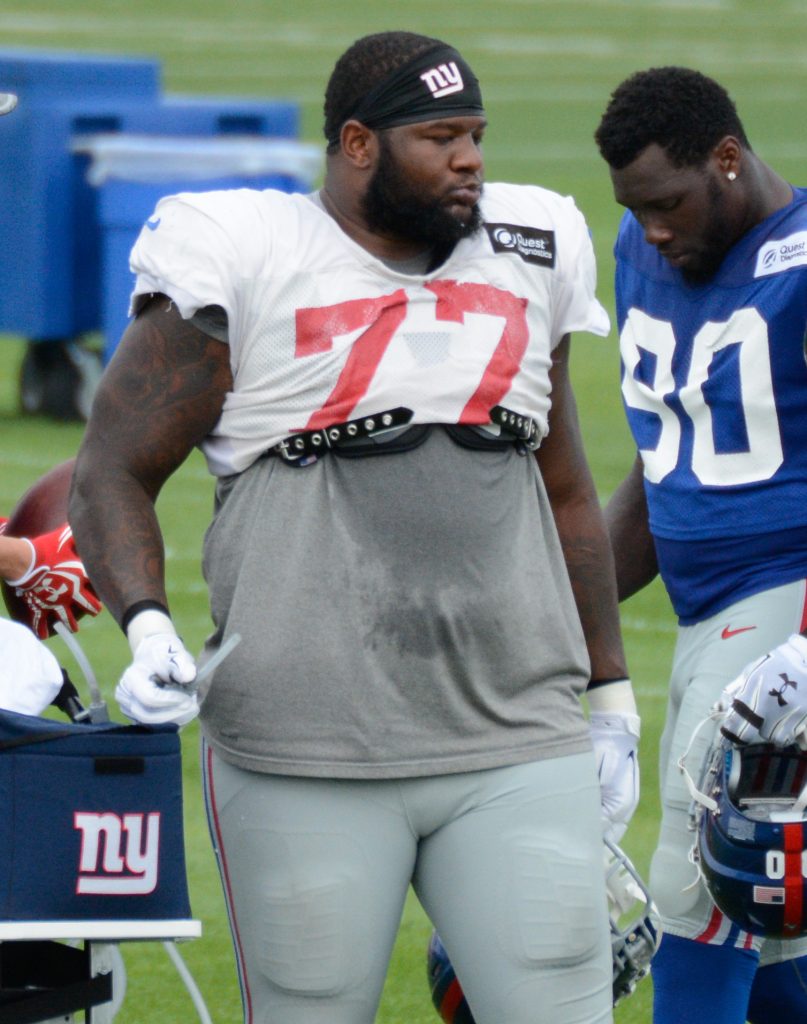 John Jerry is an American football player  for the New York Giants. He played college football at the University of Mississippi.