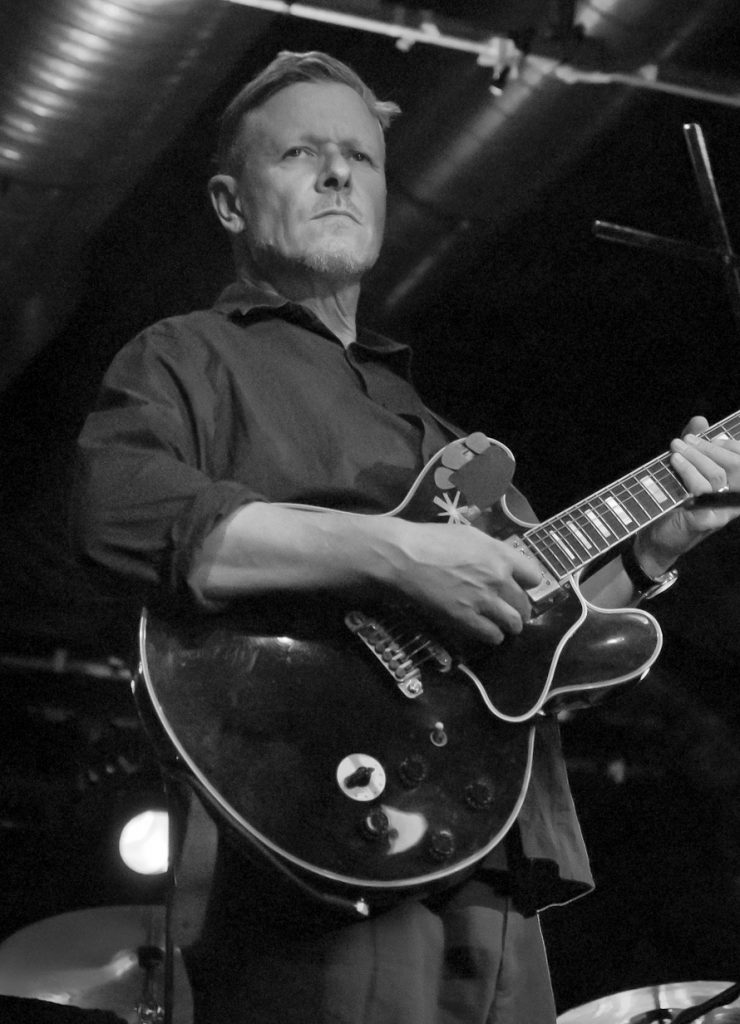 Michael Gira is a main person behind The Swans, an experimental rock band.

In 2016, another musician accused Gira of raping her in 2008 while she was recording an album for his record label. Gira acknowledged an encounter, but denied it was rape and called it an “ill-advised tryst” that was “fortunately not consummated.”