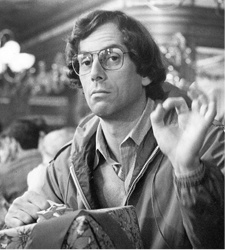 In 2009, Brooks was charged with multiple counts of rape and sexual assault.  Authorities alleged that Brooks lured women to his apartment with the promise of movie roles.  He committed suicide before his trial began.