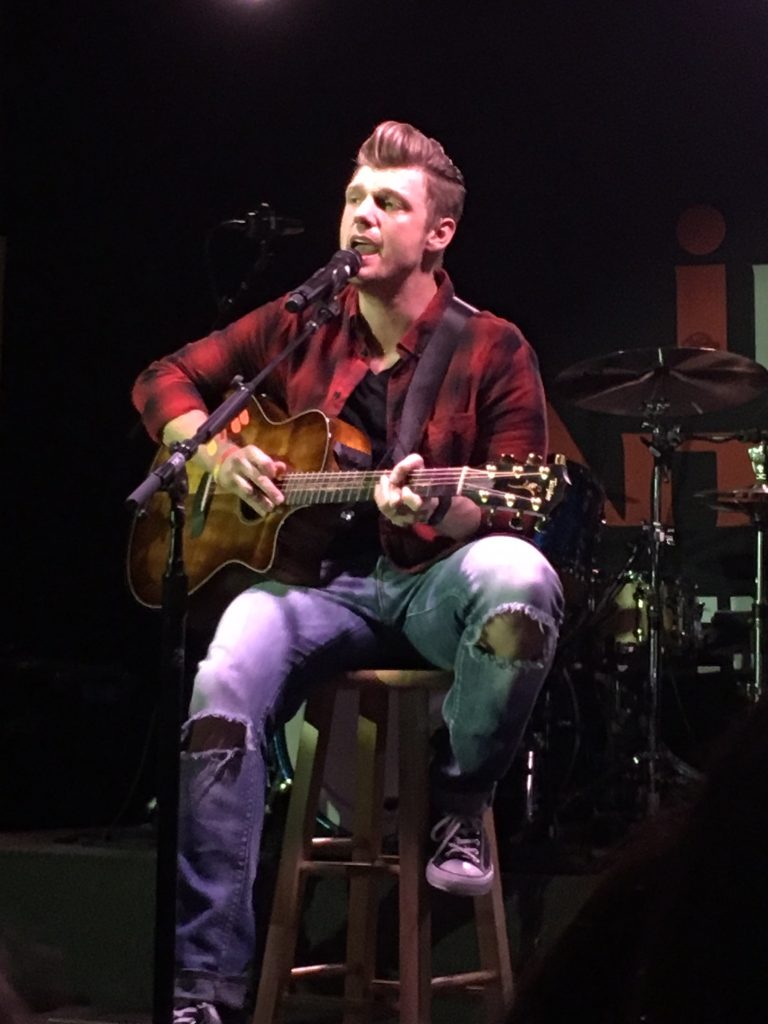 Nick Carter was a member of the popular boy-band The Backstreet Boys.

In October 2017 a woman accused Carter of raping her in 2006, saying that the case was investigated by police and that no charges were brought.

In November 2017, Carter was accused of raping fellow pop star Melissa Schuman of the group Dream in 2002.  Carter denied the accusation.