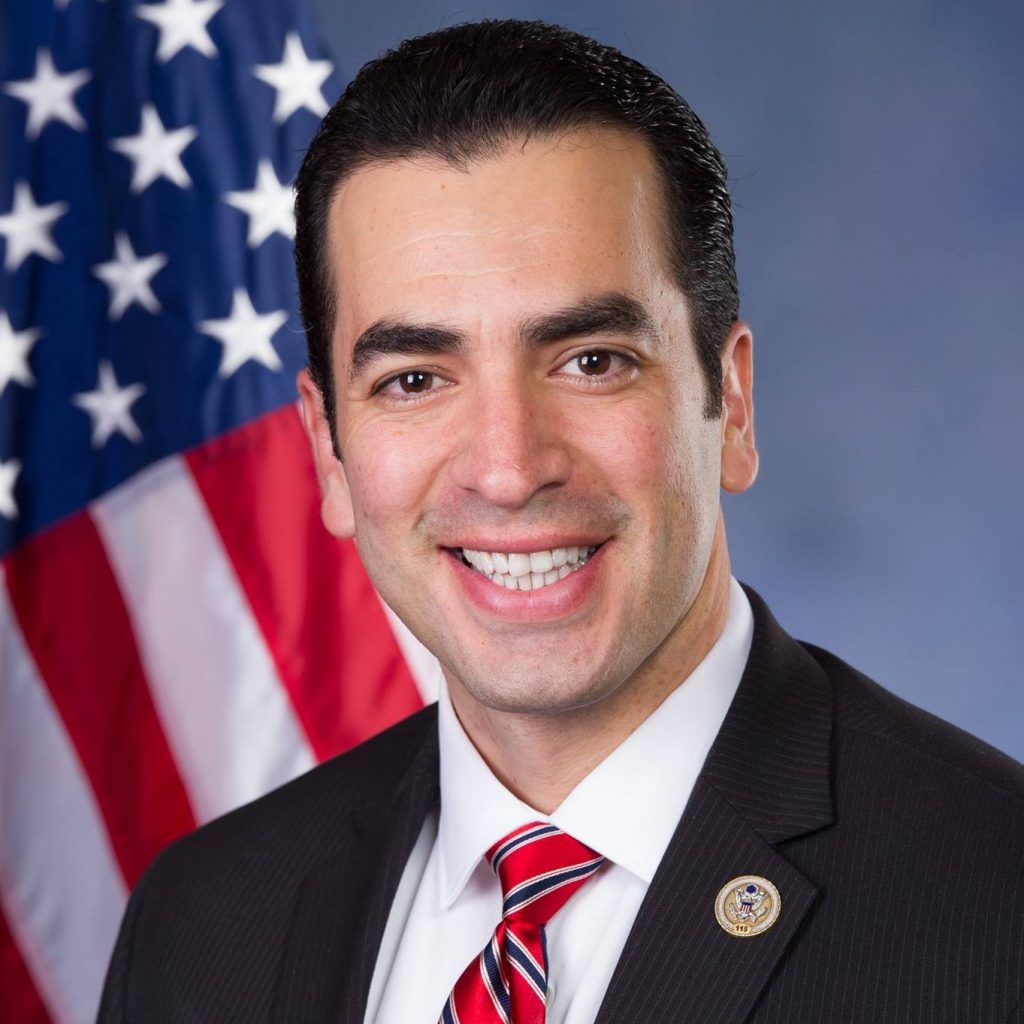 Ruben Kihuen is a member of the United States House of Representatives, where he represents Nevada’s 4th congressional district.

In November 2017, a former campaign staffer accused Kihuen of repeatedly harassing her and making unwanted sexual advances. Kihuen denied the claims and said: “I sincerely apologize for anything that I may have said or done that made her feel uncomfortable”

In December 2017, Kihuen announced that he would not seek reelection.