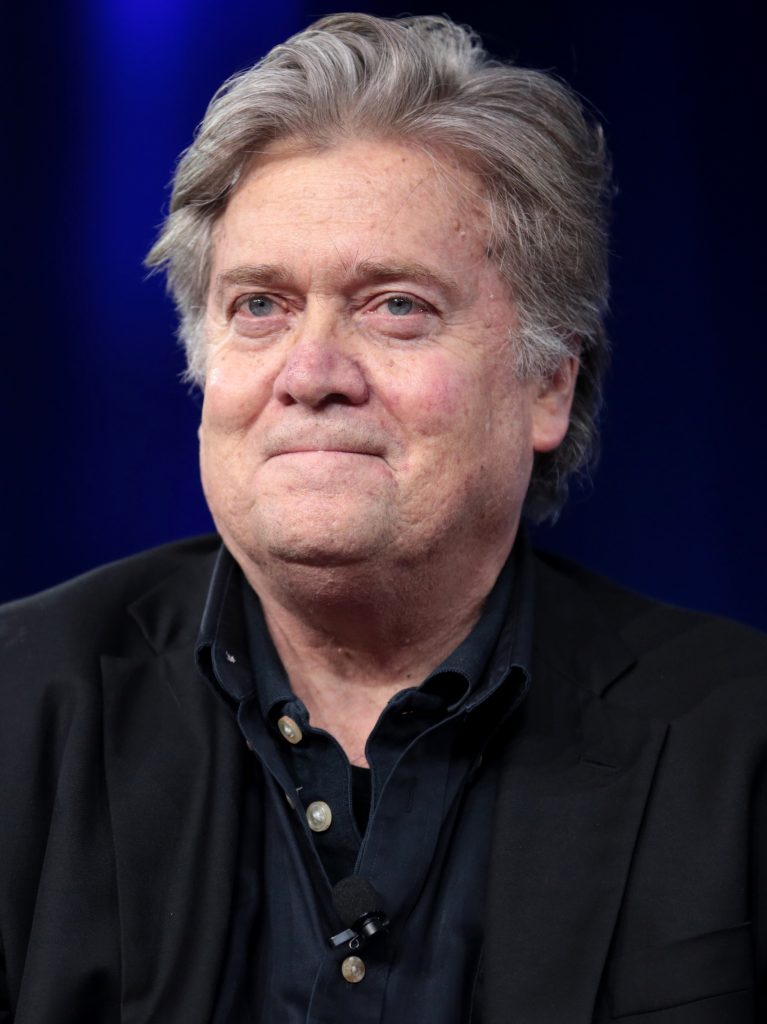 In the 1990s, Bannon was sued for sexual harassment by a woman who worked with him on the Biosphere 2 project. She alleged that he made sexually suggestive remarks, disparaged female employees, discussed women in a lewd manner, and rated the size of women’s breasts.

The alleged victim also said that Bannon told her that “once I’d done it with him I’d never want to do it with anyone else.”