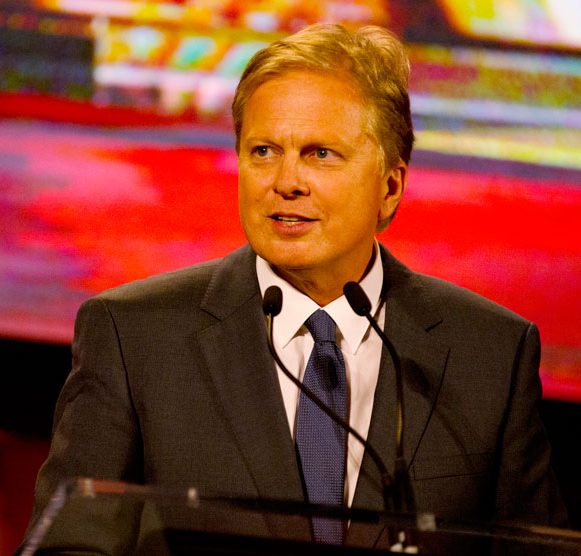 Tom Ashbrook is a journalist and host of the public radio program On Point. He previously worked at the South China Morning Post and The Boston Globe. He is also the author of The Leap: A Memoir of Love and Madness in the Internet Gold Rush.

In December 2017, Ashbrook was suspended from On Point after allegation emerged from coworker of inappropriate behavior, including neck rubs, back rubs, unwanted hugs, and overly sexual conversations.