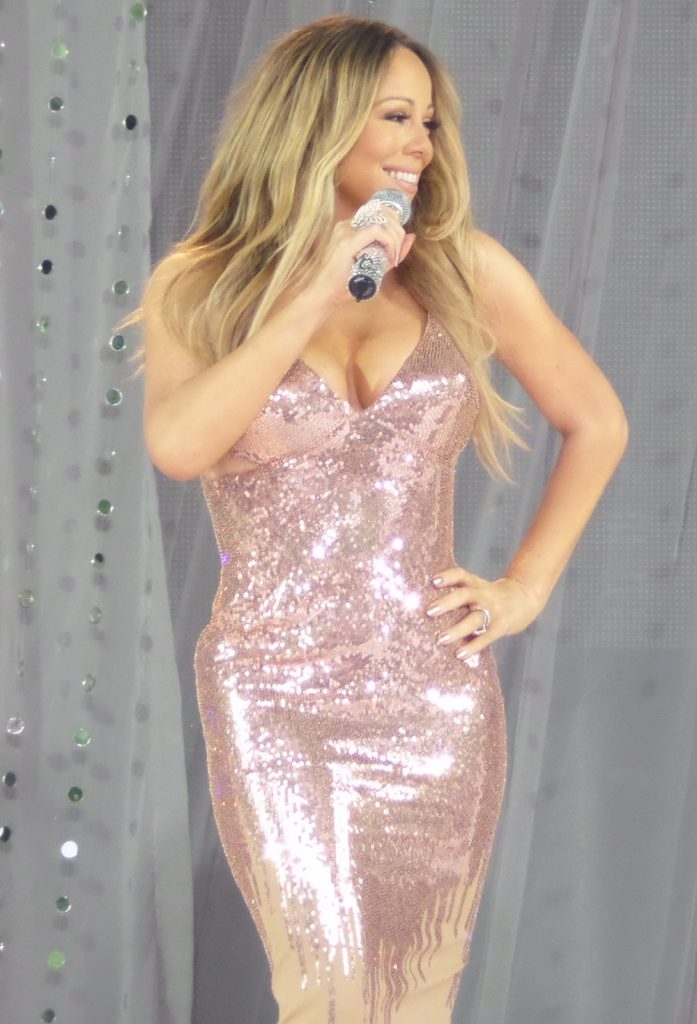 Mariah Carey is a successful singer, known for songs like Vision of Love, One Sweet Day, and Fantasy.

In November 2017, Carey’s former bodyguard accused her of sexual harassment, claiming that she exposed herself to him and performed “sexual acts with the intent that they be viewed” by him.

In April 2018, a woman who formerly served as Carey’s manager sued her, claiming that she sexually harassed her.  The woman alleged that Carey was frequently nude and performed sexual acts in front of her.